null Canadians are aging well, but ... 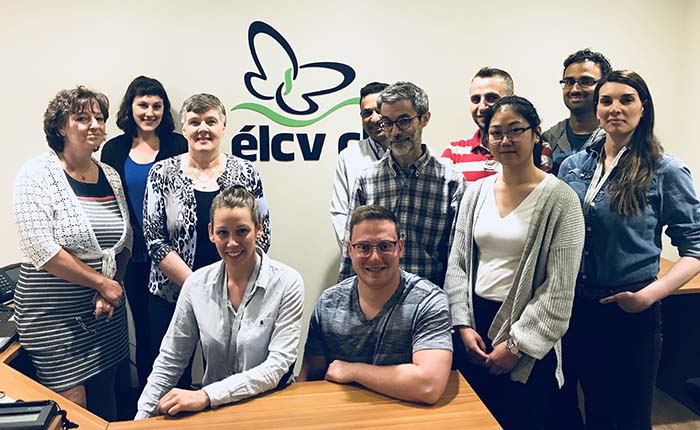