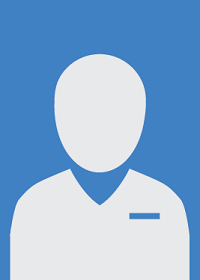 My research focuses on anesthesia and critical care areas. I am currently involved in an international study of neurodevelopment following anesthesia in infants where we are following children until 5 years of age. I am developing a similar investigation for infants who have received continuous sedation in intensive care during critical illness and am also examining sedation requirements in Inuit infants receiving intensive care. In the pediatric intensive care unit we are about to start a study to see if interupting sedation daily will decrease the overall amount of sedation these children require and make it easier for them to get off a breathing machine. I also have an interest in levels of medications during sedation and in infants supported on a heart-lung machine in intensive care.