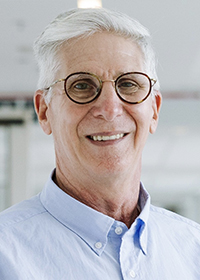 My research focuses on children with lung diseases, such as asthma and cystic fibrosis, that have excessive inflammation in their lungs. This often limits their ability to be physically active. I study how to calm down lung inflammation, boost immune defences, and improve physical performance. In our laboratory we are attempting to increase natural immunity to respiratory viral infections, to prevent people with chronic lung disease from becoming sicker when they catch a cold. The immune-boosting abilities of vitamin D are also being examined, as are the immune and performance enhancing properties of our novel whey protein supplement. And to help patients benefit from an active lifestyle, we are studying a new motivational program to encourage physical activity in patients with cystic fibrosis.