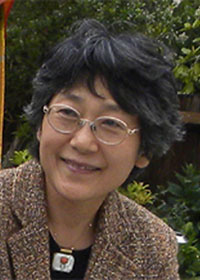 On average one in six couples who desire to have children experience difficulties; the cause of infertility can be attributed equally to men and women. However, the number and quality of oocytes (the precursor of eggs) in the ovarian reserve are largely established in women before their birth, and as both decline with age, women’s age is a major factor contributing to infertility. Using animal models to investigate genetic and cellular events that take place in the oocytes during fetal development, my research aims to clarify the mechanism and evaluate the efficiency of the oocyte surveillance mechanism that limits the ovarian reserve. In addition, my interest is to identify the factors that influence the quality of oocytes responsible for successful embryonic development.