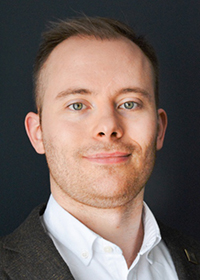 My research focuses on the study of visual perception through human behavioural experiments and computer modelling. I create tasks using psychophysical methods. These test our ability to process visual information. I can then investigate the mechanism by which the brain performs this task. I do so by comparing the data against mathematical and computational models of visual processing. I develop these models based on findings from previous psychophysics, physiology, and neuroimaging studies. My research has provided new insights into how local features are "joined up" into continuous textures and edges. I am also interested in how this processing is affected by noise in the brain.