null Guidelines for managing anaphylaxis in children need an update 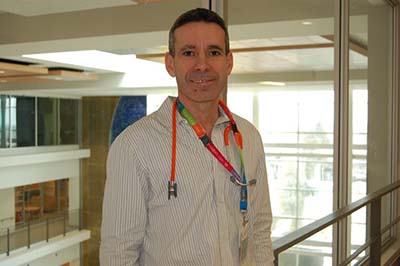 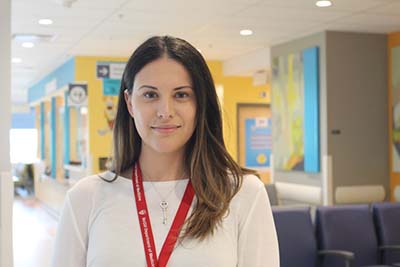